The Sri Chinmoy Oneness-Home Peace Run began 2015, on the first of January, with an event in Croatia. Members of the Peace Run, run through the walls of Dubrovnik. It was part of a 10km race through the ancient walled city of Dubrovnik. The Peace Run was featured on Croatian national TV and in several newspapers. On January 5th the Sri Chinmoy Marathon Team hosted a race in Ston, a village and municipality in the Dubrovnik-Neretva County of Croatia. It took place along the streets and walls in the city. 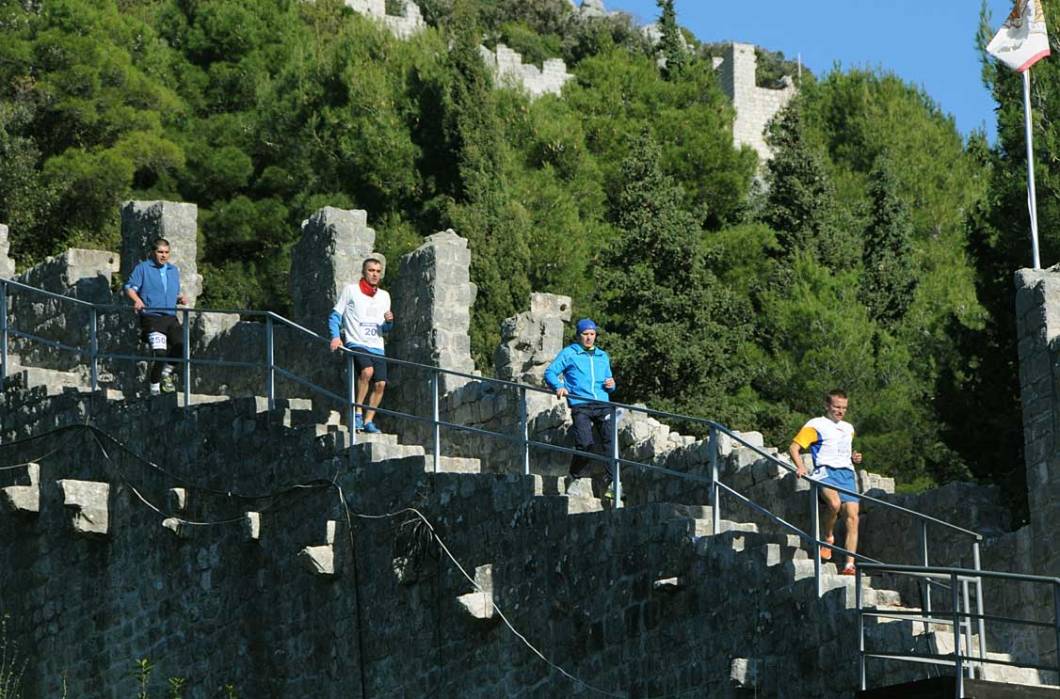